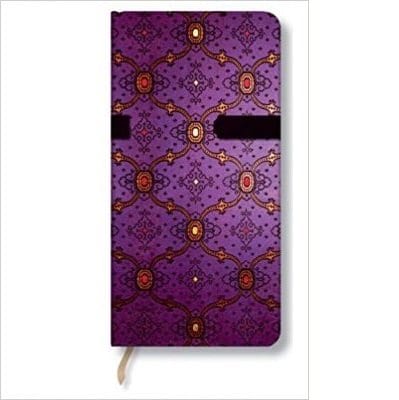 Silk is one of the oldest fabrics known to man, its discovery as a weavable fiber dating back as early as the mid-third century BC in China. Europe was exposed to the incomparable delicacy of silk  soft, sensuous, and shimmering in its opulence  via the Silk Road which created an insatiable demand. In order to counteract the harmful currency drain resulting from the import of silk, in 1466 Louis XI chose Lyon as the site for a silk industry, which flourished for over three centuries. Revolutionized with the invention of the silk loom in 1804, the weaving of complex designs was made possible.